The tour starts with pick up from your hotel anywhere in Delhi. Our driver will report at your hotel at agreed time and the tour will start from there. You will be driven in a private car exclusively just for you by experienced chauffer.

You will visit India Gate, formerly known as the All India War Memorial, is situated on the ceremonial axis of Rashtrapati Bhawan. The memorial was built to commemorate the death of a thousand soldiers who died during World War 1 and the Afghan War. Names of British and Indian soldiers can be found on the walls of India Gate. Under the arch, lies the black stone and immortal flame that burns throughout the day and night.

Then we drive past through the residential estate of President of India, Rashtrapati Bhawan. The entire estate covers the area of 134 hectares and comprises of 340 rooms including the official residence of the president, halls and offices. The famous Mughal gardens located at the back of Rashtrapati Bhawan adds to the charm of the mansion.

Our next stop is Qutub Minar, one of the tallest buildings in the country. It is also a world Heritage Site. This 73 meters high tower is made of red sandstone and marble. The tower is the finest example of Indo-Islamic architecture. It takes 365 steps in total to reach top of the tower. The Qutub complex houses Iron Pillar which is of great metallurgical interest. Many people believe that if one stands in front of pillar with his back towards the column and encircle it with his arms, all his wishes will come true.

Also visit Bahai Temple also known as Lotus Temple for its flower like shape. It is a house of worship completed in the year 1986 under the supervision of Persian architect Fariborz Sahba. Lotus temple is made of pristine marble blocks, cement, dolomite and sand and the entire ascetic value is coddled by the group of nine pools filled with crystal clear water. In accord with the mores of Baha’i religion, the temple is open to everyone from anywhere in the world who is looking for inner peace and wants to break the shackles of trepidation.

Later we will visit Humayun’s Tomb. It was the first garden tomb of the Indian subcontinent. The tomb of Humayun was built by his widow, Biga Begum (Hajji Begum) in 1569-70, 14 years after his death, at a cost of 1.5 million rupees at that time. It inspired several major architectural innovations, culminating in the construction of the Taj Mahal.

You will finally return to your hotel where your chauffeur will drop you after the tour.

We can also organize a tailor made tour exclusively for you if you decide to explore Delhi in your own way. You just need to contact us and we shall immediately send you our proposal with best tour cost. Please feel free to get in touch with us for any information or suggestion. 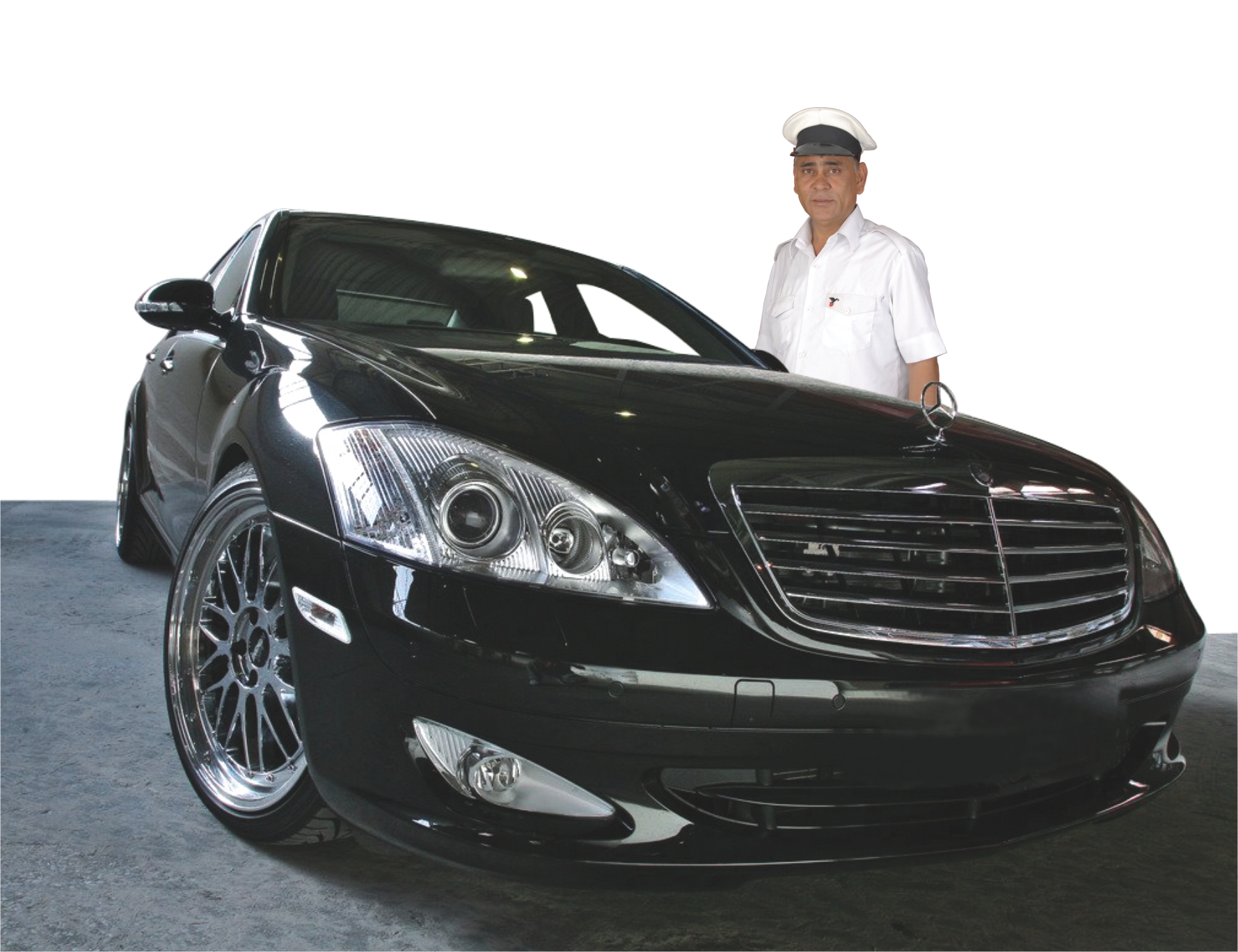